I am pleased to share some articles by, and video interviews with, some of the leading expert historians on the sexual art on Romanesque churches in Spain.

Go to César's television interview and my interview with him

César del Valle Barreda, graduated in History of Art. University of Valladolid, 2003; Master in Assessment and Management of Historic-Artistic Heritage and Certificate of Pedagogical Adaptation. Universidad de Salamanca, 2004. He has worked at the Santa Maria la Real Foundation for Historical Heritage, Aguilar de Campoo (Palencia) since 2005. Starting in 2010, he has been Coordinator of the ROM Museum: Romanesque and Territory of the Initiatives Department of the Santa María la Real Foundation. He is responsible for:

Go to Paz's article and my interview with her 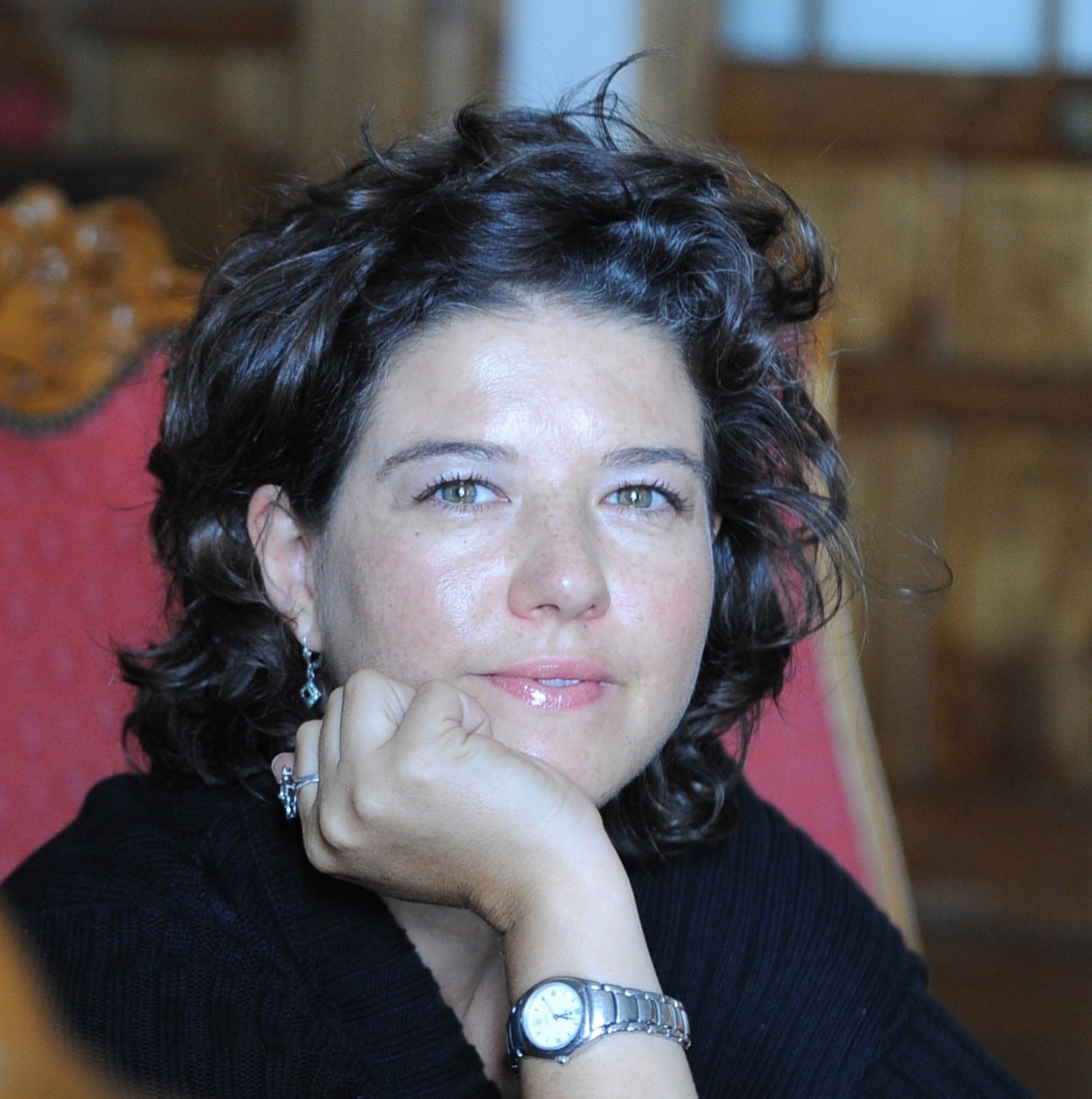 My beginnings were linked to the field of archeology by developing surveys and archaeological works in various places, highlighting the Roman site of Julióbriga in Cantabria or the Greco-Roman Ampurias in Gerona. More recently, and as a member of the Institute of Prehistory and Archeology Sautuola, I have participated in the work of removal of debris and archaeological duties in the Hermitage of Santa Leocadia de Borleña. And soon in the recovery of the Ermita de San Julián in Liendo. Both are  medieval hermitages in a state of ruin located in Cantabria.

My link with libraries and archives began in the Medical Library of the Hospital Marqués de Valdecilla, and since then I have worked with full dedication in this field. Some of the most representative centers of my career are the Municipal Archive of Santoña, Noja Municipal Archive, the Library of the Chamber of Commerce, Industry and Navigation of Santander, the library of the Center for Teachers and Resources of Santander, the Library of the Botín Foundation, and in the last ten years with the implementation, development and management of the Library of the Barcenillas Foundation, specialized in Latin America and that preserves the collection of the distinguished Colombian professor D. Rafael Gutierrez Girardot.
I have published several articles and researches, among them the article that is placed on this web: "Sex and art in the Romanesque campurriano", in Cuadernos de Campoo nº 4, 1996. Also, I collaborated in the recording of a documentary for Canal Historia Television : "The erotic románico in Cantabria".
Nowadays, on a personal level, I am developing some research on the local history of Barcenillas, a town located in the Cabuérniga Valley in Cantabria, or the figure of Simon Bolivar and his relationship with the city of Santander in Spain.

Go to Jaime's article and my interview with him 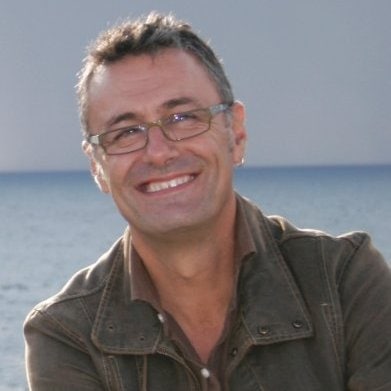 Jaime Nuño González, graduated in Archeology and Medieval History at the University of Valladolid (1981 and 1982). He has participated in or directed more than fifty research works and archaeological documentation, although his principle work since 1985 has been linked to the Santa María la Real Foundation in Aguilar de Campoo.

He has participated in numerous development projects based on the value of cultural heritage, such as Romanesque North, which has intervened in 54 temples in the northern provinces of Palencia and Burgos and which in 2013 deserved the Gold Medal of Europe Nostra. He is the author of more than fifty publications, especially related to the art, history and culture of the Middle Ages, highlighting among them the work A Village in Romanesque times, awarded by the Ministry of Culture as the best book edited in 2009 in the category of books for children and youth.