I’m Mark Gredler and I lived in Spain from 1985 until 1995.  I was an engineer with the FAA (Federal Aviation Administration) there, in a Civil Aviation Assistance Group, helping Spain improve their air traffic control system.  Since returning to the USA in 1995, I have gone to Spain every year for a month to visit my friends there.

My hobbies include photographing Spanish fiestas.  Many fiestas have hundreds of years of history and are very important to the cities and pueblos that hold them.  They range from the famous running of the bulls (los San Fermines) in Pamplona to the little known fire walking on the night of San Juan (June 23) in Pedro San Manrique.

I have also studied the sexual art on Medieval Romanesque churches in Spain, obviously, since much of this website is about this art.  I also am interested in the ancient Roman and Celtiberian history of Spain, and the antiquities and artifacts associated with this history.  I was amazed at the variety of phallic amulets used by the Romans.

I am also a fan of the Libro de Buen Amor (Book of Good Love), written in 1343 by an archpriest who contrasted the love of God with the crazy worldly love of the flesh.  The poetry can only be truly appreciated in the Spanish, but there are several good English translations available. 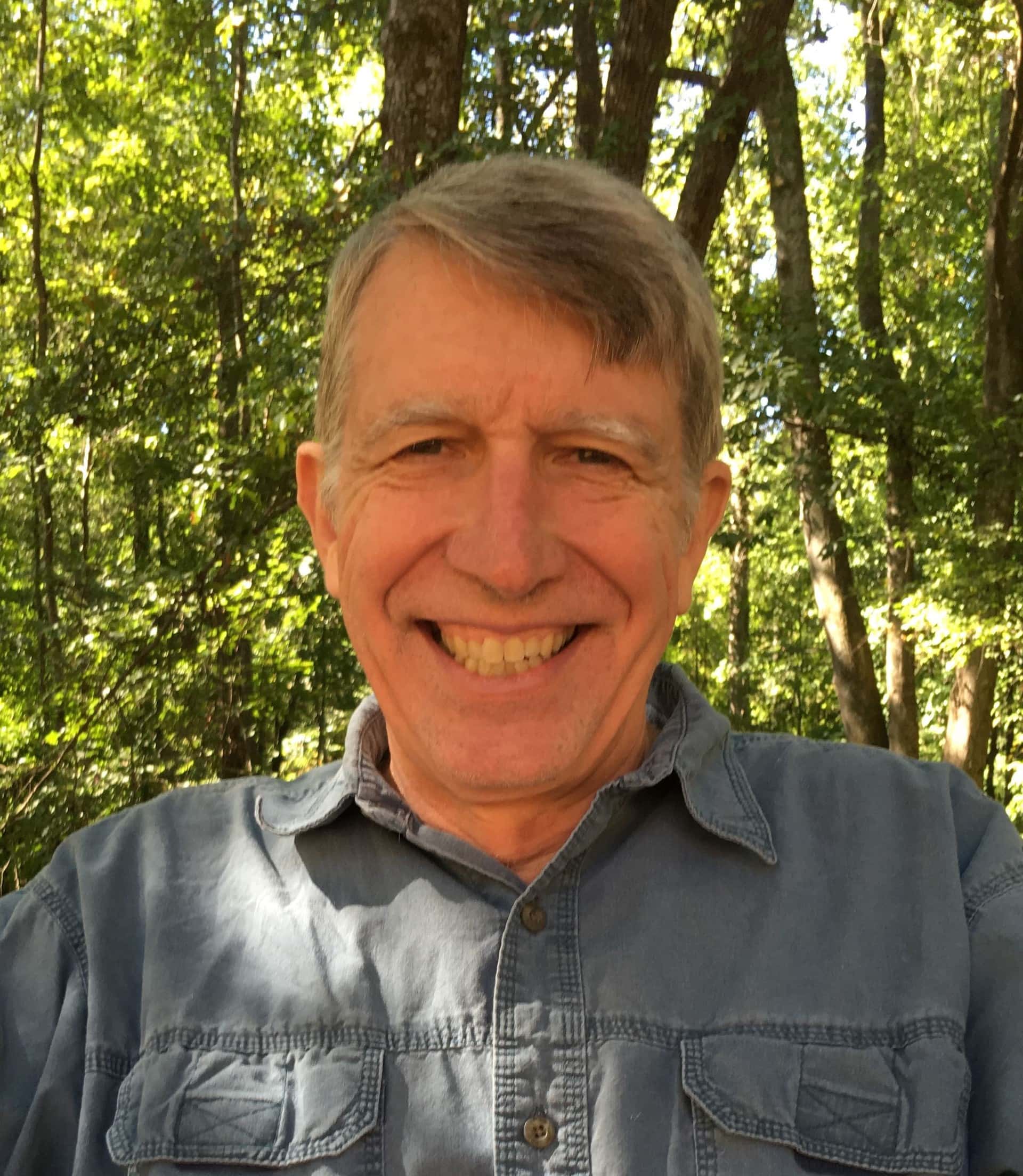